Use it for Wings 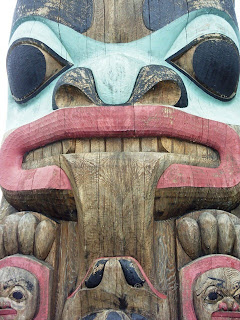 a poem by Vivian Faith Prescott

The white-Christian-upstanding couple adopted him as soon as his file slid onto the floor, off the desk of the Indian Child Welfare Act. Made sure he got speech therapy for that clicking sound, made sure he didn’t move his hands in the air when he talked. And when he asked if he was a frog? a killerwhale? Or maybe even a bear? They said, No, you are saved and have seen the kingdom of God, been rescued from Satan.

And when he became a teen, they wanted his hair cut above his polo shirt’s collar. One night they came into his bedroom with scissors, noticed his long hair wrapped around him, pulling him into that other world. Soon as they touched his hair he woke up bristled, wild-eyed, jumped up cursing at them. At breakfast, the next day, they sat in silent prayer when he flung his hair back over his shoulder. Someday he will use it for wings. 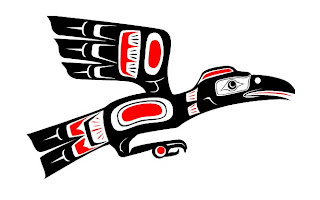 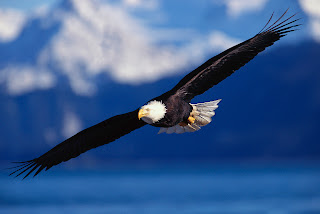 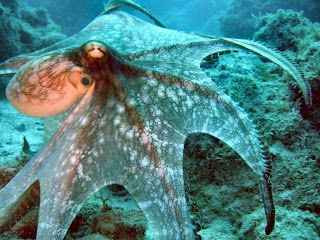